There is a project idea I’ve had for a few months now, tracking what happens to credit and debit cards that get posted to twitter. People are posting pictures of their cards to twitter. If I had to guess, because they are excited, want to show off, and think only their friends can read it.

END_OF_DOCUMENT_TOKEN_TO_BE_REPLACED

Looking at twitter the other day, I’m left wondering whatever happened to people working for news agencies doing research, has researching things you see died? 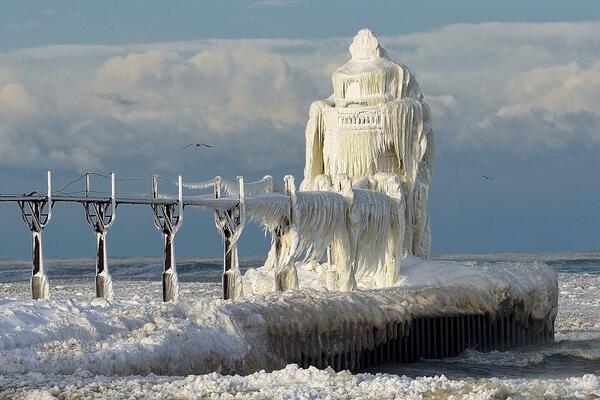 Now, that’s an awesome looking photo. To me the ice looks a little like butter cream frosting, so I went and did a little checking, to see if it’s real. It was, and the checking took me all of 10 seconds to find a large image. Un-edited so it still contained it’s exif data. I used the reverse image search tool for Chrome. The exif data for the original photo is from Jan 23, 2013

Back to the tweet however. If you notice, in the tweet the Scott Meiklejoh said it wasn’t his photo, and gave credit to the original artist. Yet the first response to the tweet in the timeline is:

@ScottyTWN this is crazy!! Can we use this photo on CNN?? Tweet me!!

Looking at Mr. Morrison’s information he does work at CNN as a photographer. So you would think he’d actually be diligent enough to make sure he was asking the right person for permission to use a photo. I’m not trying to shame or insult Mr. Morrison, I’m just surprised at the instant request for usage without digging any.

So the question is, what ever happened to people researching things and doing a little leg work?